Why Is It Important to Recycle Electric Motors? 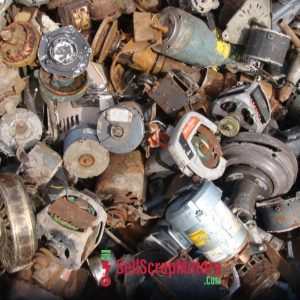 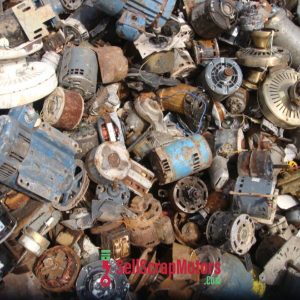 Since all parts of electric motors are metallic, they are 100% recyclable. Additionally, the copper elements of electric motors are extremely valuable and used in several different electrical devices. Recycling electric motors allows these materials to be reused for other products which keeps them out of landfills. Thus, less motors in landfills means a reduction in solid waste that which leads to the protection of natural resources. All of these environmental impacts lead an overall decrease in pollution which will make the environment greener and safer.
Now that the significance of electric motor recycling has been examined, it is crucial to understand the mechanics within an electric motor.

The Mechanics of an Electric Motor

Electric motors have three main size categories. These consist of: 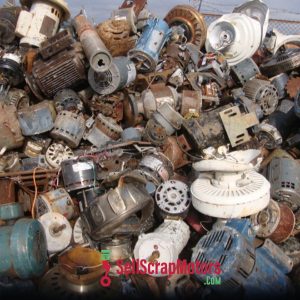 The outside of electric motors consists of a strong steel shell that protects the delicate parts within. Furthermore, most motors have valuable copper and aluminum components. Some motors contain aluminum instead of copper which is still a valuable, reusable material; although, copper is more valuable at the end of the day. Steel can be recycled but aluminum and copper are more valuable. Subsequently, wood and plastic components are seen as a contaminant which lowers electric motors value.
It is very common to recycle electric motors. Basically, every electric item with a mechanical movement utilizes an electric motor. Some of these may even include an AC (alternating current) or DC (direct current) electric motor. A couple of typical household, industrial and automotive items that use electric motors are…

Overall, electric motors convert electrical energy into mechanical energy. Gadgets like industrial fans, blowers, pumps and more need electric motors to function. There are small, large and over-sized motors that can be found in common items such as microwaves, hand tools, air conditioners and more. 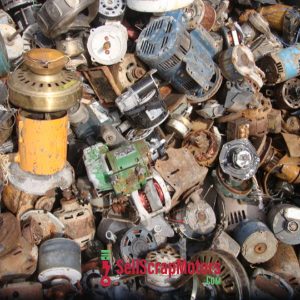